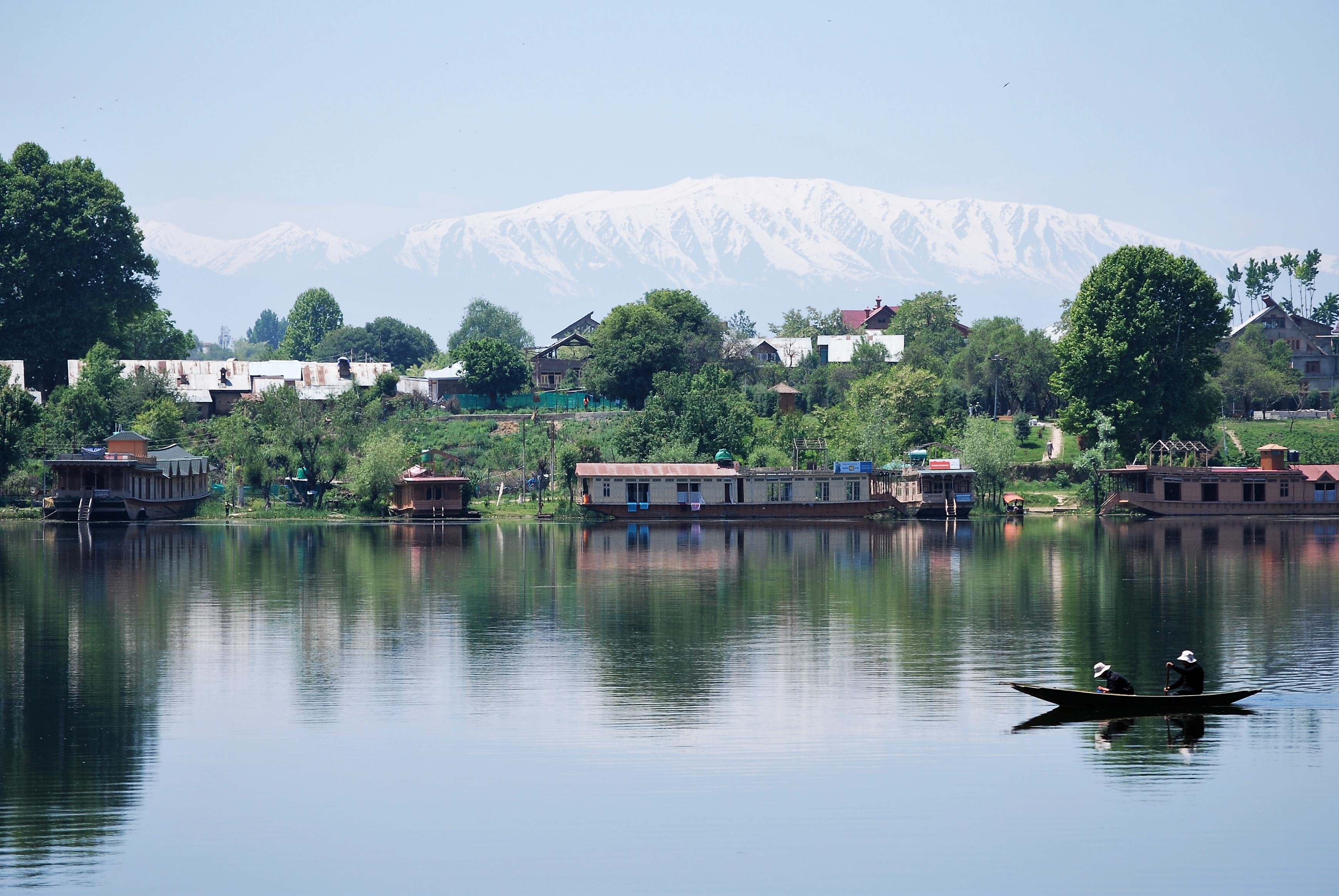 One of the goals of the research project “Language contact and relatedness in the Hindukush region” was to produce a typological profile of the languages spoken in the Hindu Kush region, a mountainous area in north-eastern Afghanistan, northern Pakistan and the northern parts of the Indian-administered territories of Jammu & Kashmir and Ladakh. The region is characterized by great linguistic diversity. More than 50 languages, including Indo-Aryan, Iranian, Nuristani, Sino-Tibetan, Turkic and the isolate Burushaski, are spoken here. The region has served for centuries as a transit zone between different culture spheres and rival empires. Although a gold mine for the study of language contact and areal phenomena, political circumstances have made it less accessible and relatively unexplored, as compared to many other linguistically rich areas of the world. We believe that conclusions regarding lexical and structural similarities or differences will be of importance for a more detailed language classification and for gaining a clearer understanding of the effects of long-lasting language contact, both in the Hindu Kush and in general. 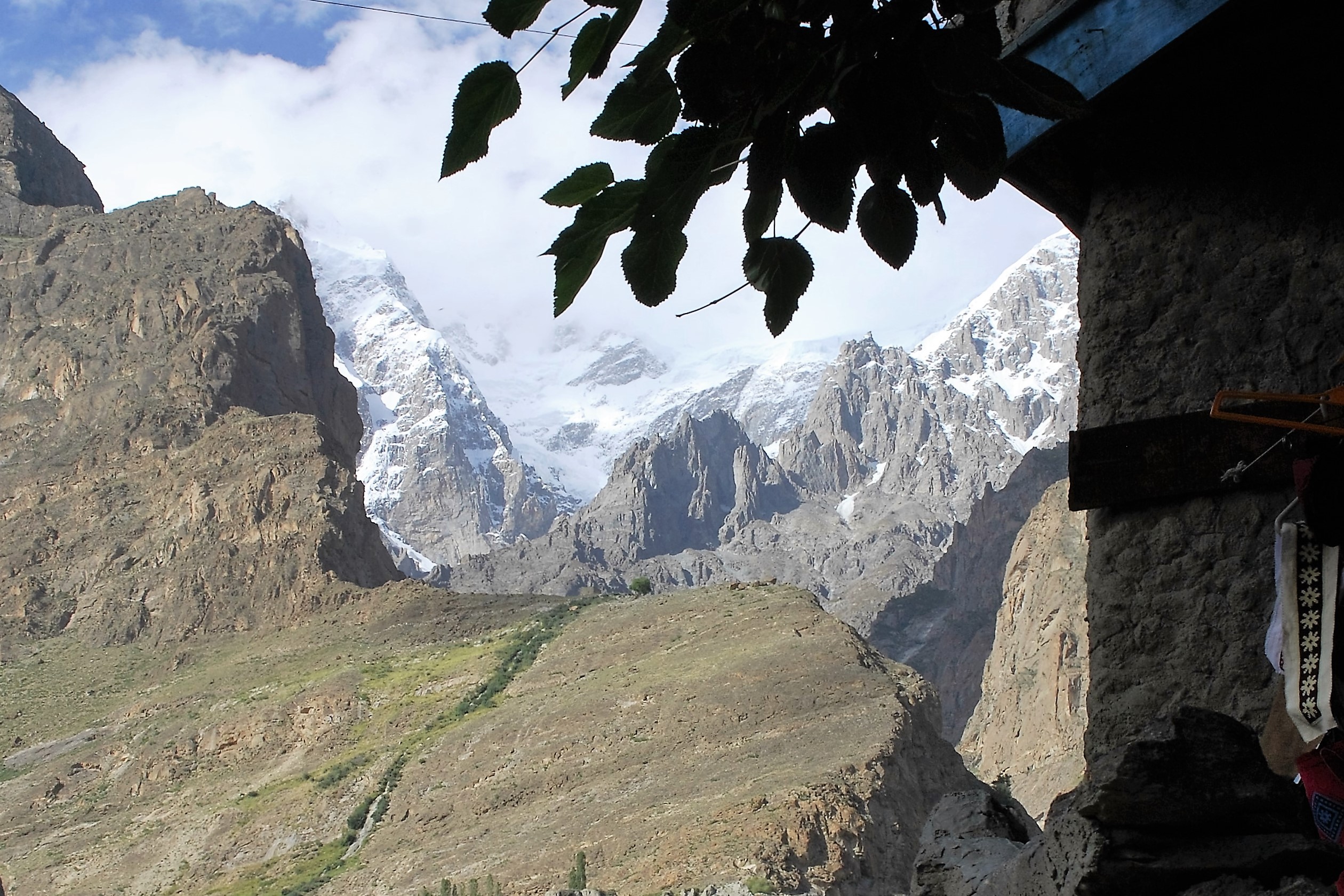 This project was inspired by and guided by a number of previous studies and suggestions put forward (Toporov 1970; Èdel’man 1980; 1983; Bashir 1988: 385–421; 1996a; 1996b; Bashir 2003; Tikkanen 1999; 2008). At an early stage, we identified a few linguistic properties and domains as particularly interesting from an areal-typological perspective, such as the presence of retroflex sets of sounds, case and agreement alignment, grammatical gender and animacy, complex deictic contrasts and the prevalence of vigesimal numeral systems. Those and a range of other features have been subject to systematic primary data collection and analysis. Apart from producing a searchable database and feature maps, as reflected in this site, and publishing papers summarizing the results, the purpose is to encourage and aid documentation and revitalization efforts in the many languages of the region that are little documented as well as greatly endangered.

How to use Hindu Kush Areal Typology 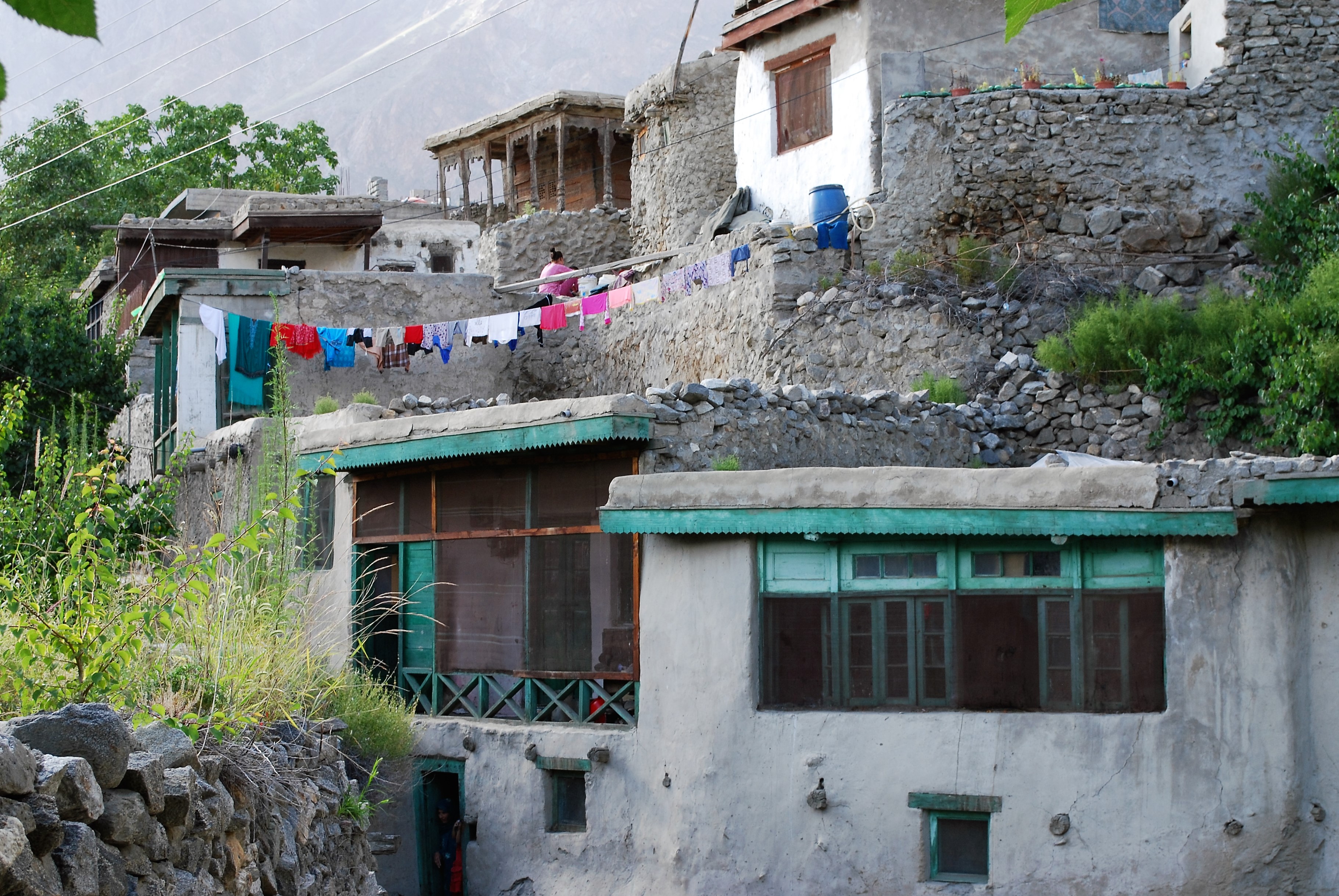 You can consult this site and its database in different ways, depending on your interest. It can be browsed by language, in case you are interested in individual languages and the features they display, or if you want to see what their basic vocabularies are like. To get more of an overview over the region, you can browse by feature, and see how a number of linguistic feature values are distributed numerically across the languages, or geographically across the region (with values plotted on maps). It can also be browsed by wordlist, in which case you choose a particular vocabulary item to see its phonetic representation in the sample languages (and for some of the items listen to voice recordings of it). In addition, you can download data for offline use. 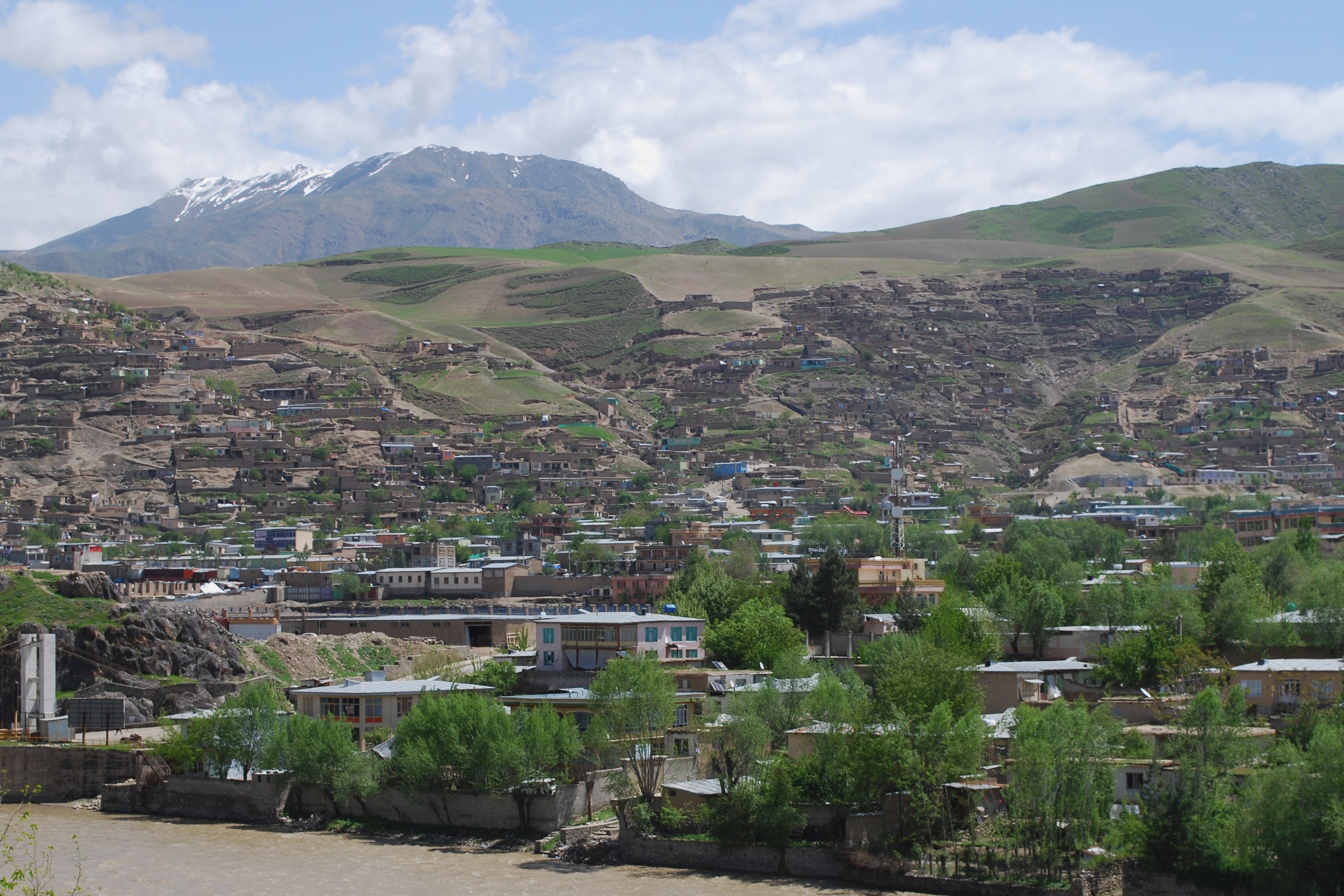 Cite this resource as: